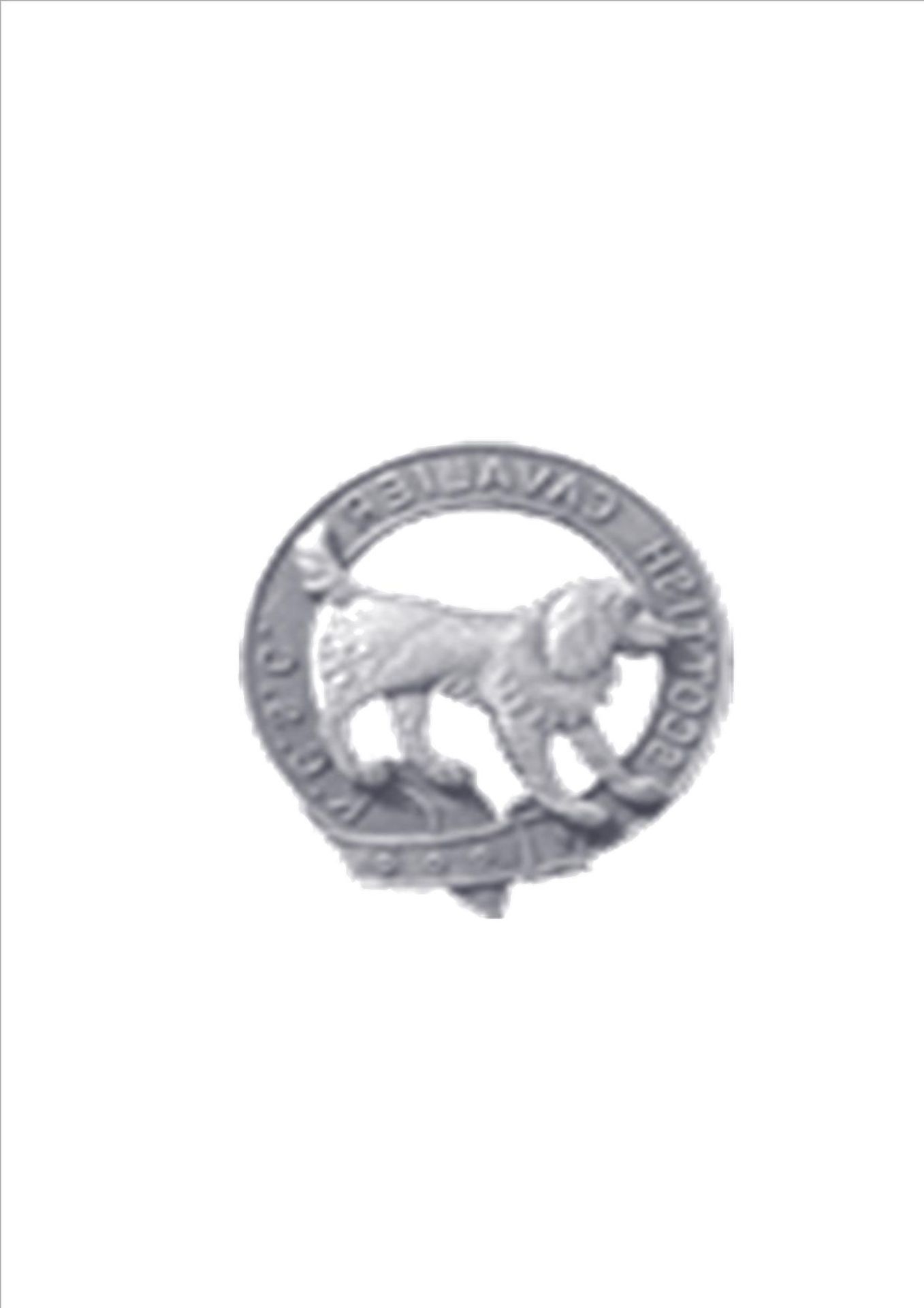 Scheme developed by the Kennel Club and Veterinary Cardiovascular Society set to improve the health of the breed.

A new heart scheme for the Cavalier King Charles Spaniel has been developed by the Kennel Club (KC) and Veterinary Cardiovascular Society (VCS) in consultation with Cavalier King Charles Spaniel breed clubs. The KC/VCS heart scheme, which is the first collaboration between all parties involved, is set to trial 100 dogs over the coming months before it rolls out to all Cavalier breeders and owners later in the year.

The aim is to reduce the prevalence of Mitral Valve Disease (MVD), a deadly heart disorder in Cavaliers that affects more than 40% of the breed in the UK alone.

Following the acceptance by the Kennel Club of a Danish heart scheme, which enabled test results in the UK to be sent to Denmark for assessment under the scheme, all parties involved were keen to improve the current heart testing scheme in the UK, which has been running for many years. The Danish scheme has seen a 73% reduction in risk of having Mitral Valve murmurs in dogs whose parents were on the breeding scheme. The scheme is widely recognised and established, being the only Cavalier heart scheme which has been validated by scientific evidence over a 10 year period.

The Kennel Club and VCS held a training day for VCS members on 23rd March with Professor Lisbeth Hoier Olsen, from the University of Copenhagen, who provided training for 18 members of the VCS using the Danish method of testing for early MVD in the breed, which was then adapted for Cavaliers in the UK.

The new KC/VCS heart scheme will include guidance on breeding which is designed as a traffic light system, which will give the owner an idea of the degree of MVD in their dog. Following testing, owners will have valuable information to allow them to make a balanced breeding decision.  This should hopefully improve heart health in Cavaliers in future years.

The Kennel Club, alongside the VCS, are working with representatives of the Cavalier King Charles Spaniel community to organise trial sessions. This will be the first official collaboration between parties since the working group dedicated to Cavalier hearts was set up over a year ago.

Sheena Maclaine, who is the Chairman and breed health co-ordinator for the Cavalier King Charles Spaniel Club, said: “This is the first time that the Cavalier clubs have been able to get together in working parties to look at our breed’s health issues.

“The Cavalier King Charles Spaniel Club along with all of the regional Cavalier clubs have embraced the Kennel Club’s Breed Conservation Plan and welcomed the opportunity to be included in the decision making process that will see the new KC/VCS Heart Scheme evolve. This is an important step forward and we are pleased to assist with the trial clinics.”

Hannah Stephenson, cardiologist at the VCS, said: “The cardiologists involved with the new scheme, and the VCS as a whole, are delighted that further progress is being made with heart testing of Cavalier King Charles Spaniels in the UK. As a society we are keen to reduce the incidence of Mitral Valve Disease in the breed, a condition that we all see on a daily basis. We look forward to working with the Kennel Club and Cavalier King Charles Spaniel owners and breeders through the trial and beyond.”

An update on the trial and when the KC/VCS heart scheme will be launched to breeders/owners across the UK will be available towards the end of the year. To read the FAQ and breeding guidelines for the scheme please visit https://www.thekennelclub.org.uk/health/for-breeders/breeding-advice/heart-scheme-for-cavalier-king-charles-spaniels/.